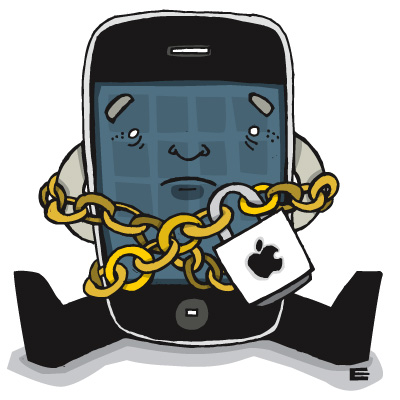 According to Pod2G the long awaited 5.1 Untethred Jailbreak is very close to release!

The announcement was made in a Twitter update earlier in which Pod2G confirmed that his iPhone 4 is now successfully running iOS 5.1 with an untethered jailbreak. It is also worth noting that Pod2g just mentioned about iPhone 4 whihc is not an A5 device and it already has a tethered jailbreak which indicates that we’re in initial phase on iOS 5.1 untethered testing.

There’s no official word on the release of this jailbreak but we can say that it’s not that far now.

If you cant wait there is a redmondpie.com guide to Jailbreak iOS 5.1 A4 Devices (Not  4S) (Semi Untethered)